How to make your pitches effective 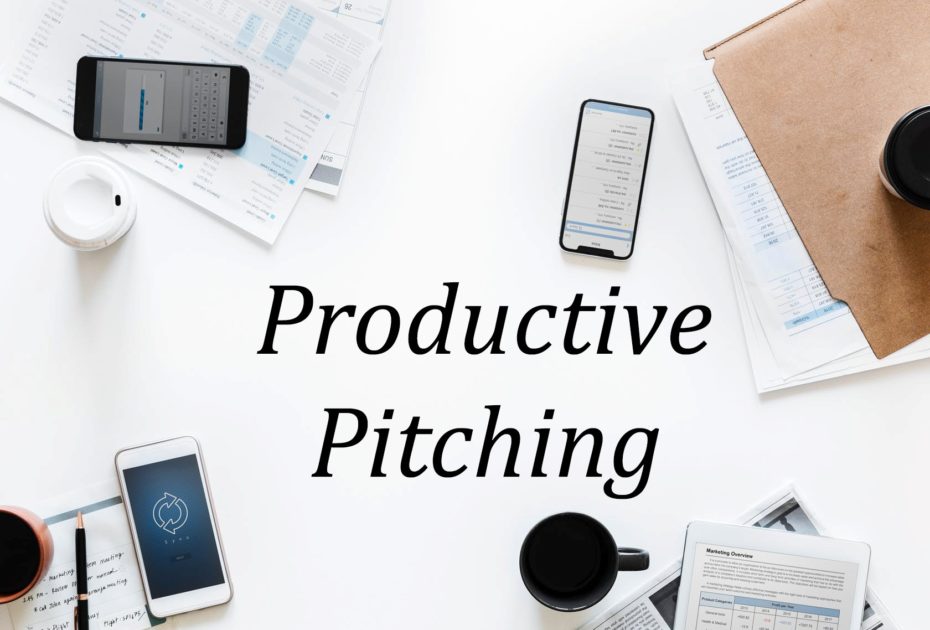 Reporters are responsible for a lot more than just writing copy and sending it off to editors in a smaller newsroom. There are about five PR practitioners for every one reporter in the US. According to the Pew Research Center, “From 2008 to 2017, newsroom employment in the U.S. dropped by 23%. In 2008, about 114,000 newsroom employees – reporters, editors, photographers and videographers – worked in five industries that produce news… By 2017, that number declined to about 88,000, a loss of about 27,000 jobs.” This is due to many factors, not the least of which is ad dollars moving away from traditional media every year.

For the journalists still working, the workload is getting heavier. In a 2018 episode of NPR’s All Songs Considered, host Robin Hilton said he receives about 400 emails a day. That’s a new email every three and half minutes. That figure obviously varies based on the individual reporter and outlet, but it demonstrates how much noise the average reporter may be sorting through every single day. If you’ve been pitching and haven’t been hearing back, the sheer volume of competition for a reporter’s attention is a major factor. The lack of response can drive return on investment of the time you spend lower and lower. The solution, then, is quality pitches over quantity.

Here are five things to remember when writing a pitch that will give you a better chance of getting coverage.

Self-publishing: the next frontier in PR 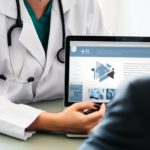 How to navigate HIPAA compliance for PR and the media