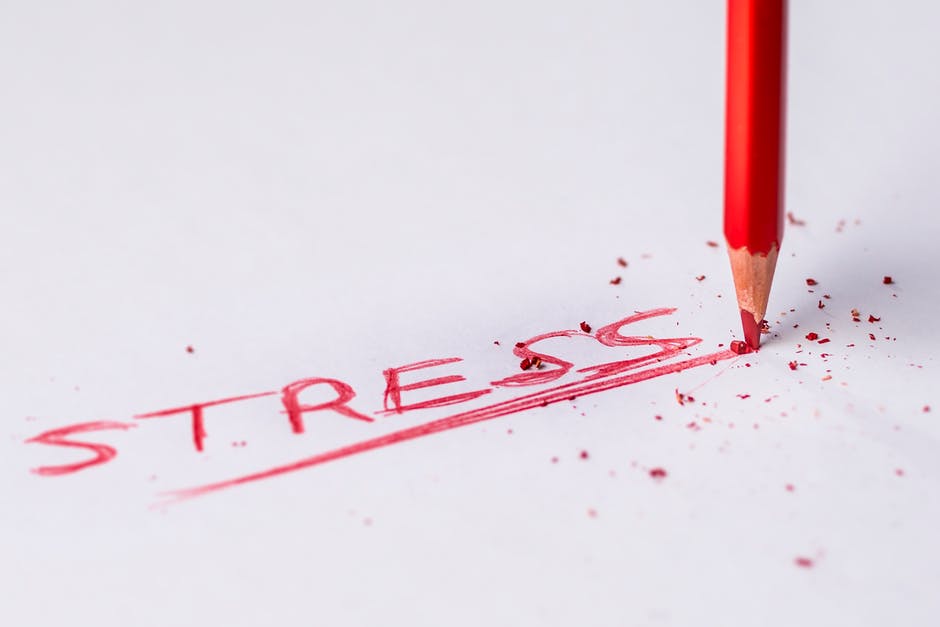 Feeling uncomfortable comes with the job in PR. As one of the top ten most stressful jobs in the U.S. according to a 2017 Career Cast study, the ability to manage under pressure is a must-have skill to be successful in PR.

I was once reminded of how the best results can come when we feel most uncomfortable. I was heading into an interview and photoshoot at a client site, with the daily newspaper rolling in with their journalist and cameraperson to do a feature story about the company’s growth. Suddenly I’m inundated with emails, phone calls, and text messages from another client with a PR emergency.

Turned out, a close friend and colleague of the CEO died. The request was a tall order: the agency had five hours to get editorial teed-up at daily newspapers, business media and trade journals for an Obituary to be placed before the weekend. It was Friday at 10:30 in the morning. Speed was key, but so too was strategic thinking.

I got the team on a conference call and directed everyone to clear the rest of their day for a concentrated effort. We quickly identified 10 primary media targets that were most relevant and influential. At the top of the list was the region’s largest daily newspaper and where we ran into our biggest roadblock. The paper’s Obit writer was away. We called on our contacts in the business news department for assistance. They responded immediately, directing us to three people covering for the weekend news team.

Email and telephone outreach secured the coverage before the looming 5 p.m. deadline.

There were three key things we learned:

No one likes to squirm in their seat and be asked to pull off the impossible, but agency account executives are conditioned to weather stress and perform at their best especially under duress. And that’s exactly what we did. 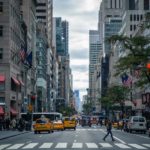 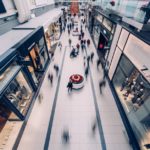 When B2B is really B2C