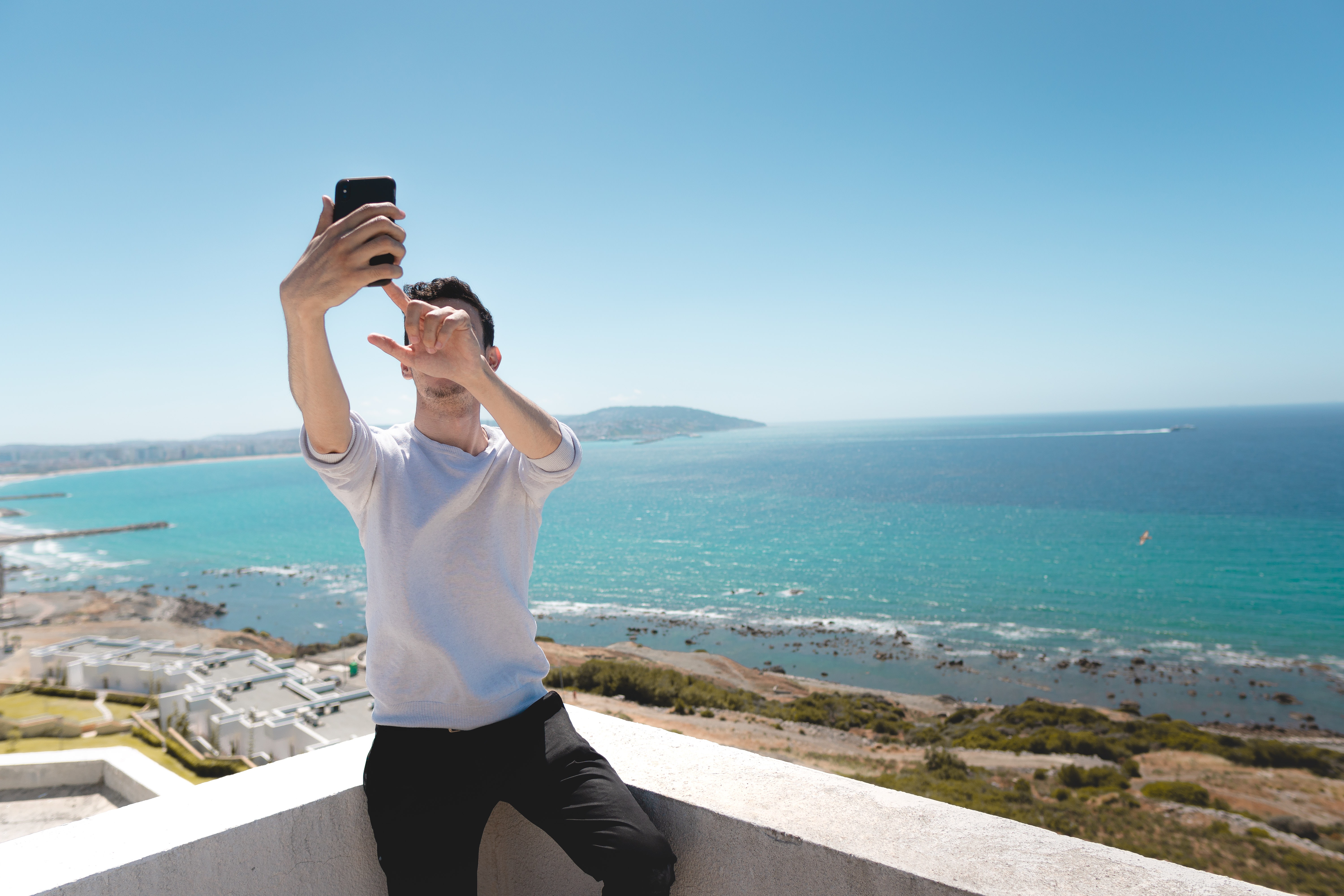 In marketing communications, we all gravitate to the new shiny object. It’s an occupational hazard–the new big thing is the easiest to sell. For the last few years, that shiny object has been influencer marketing. The big concern for PR operators who are used to an earned, rather than paid, media model is that influencers require remuneration. In other words, if you want your product in their posts, they need to be paid. At DeFazio, we’re always running the numbers on influence and impact. What or whom can reach my client to have the highest marginal impact with a single placement?

Philosophically, we’re open to influencers. We’ve engaged with influencer campaigns on behalf of retail and restaurant clients before. But as this article in the Wall Street Journal brings to light, influencers have a credibility problem. Influencers have earned higher and higher sums for paid product placements and endorsements on their feeds, but still lack the transparency, or even the means, to prove return on investment. Even worse, as prices for sponsored posts climb higher, some influencers are padding what few ROI metrics we do have with followers and likes purchased from click farms. It’s a wild industry, getting wilder by the minute.

The reporting in the WSJ piece focuses specifically on social media influencers, and part of the problem is strictly technical–these social media platforms don’t make available many details of their analytics that could tell potential advertisers whether their campaigns were generating any legitimate return on investment and curtail fraud. A cynical observer might even wonder if this is by design and contributing to an industry bubble at large.

At this point, advertisers are backing away from paying influencers to talk about their clients’ products. Notably, because they’re primarily building a business by just taking money. This model is just another new form of pay to play. Pay to play always lacked the integrity and credibility of pure earned media–where the best stories, chosen by journalists who have earned public trust, decide who warrants screen inches in credible publications with massive reach.

Even without the whiff of deceit tainting the marketplace with sham likes and followers, the influencer marketplace was already facing a crisis of credibility. Influencers have damaged their credibility with their own followers by promoting products they don’t use. Followers are becoming disillusioned and swiftly impatient with celebrity feeds that look more and more like late-night infomercial ad runs. In my experience, this form of marketing has always had diminishing returns. Sooner or later, consumers wise up to it. You just can’t treat your own market like they’re stupid, because they’re not stupid.

Not only are the users fed up, but the advertisers are starting to pull out. Staple brands like Unilever and Estee Lauder that were running huge influencer marketing campaigns are acknowledging fraud in the industry and divesting huge sums.

Is there a way to fix influencer marketing? Maybe. It might be a third party auditing service, strong protocols, and hard data rather than the vanity metrics that are easy to dupe and hard to track to return on investment. It’s not as if influencer marketing was invented when Kylie Jenner got on Instagram–what these companies are doing is no different than the celebrity endorsement and paid product placement models that companies like Nike were doing decades ago. The only thing that’s changed is the platforms behind it.

The pay to play model will always under perform because consumers will get smart to the message and the sponsor. Earned media will always be the real integrity builder. The only way to build real positive exposure that can’t be duped or faked is to earn the attention and trust of a credible, third party expert to tell your story. 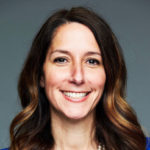 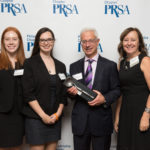