Earned media: stronger and better than ever 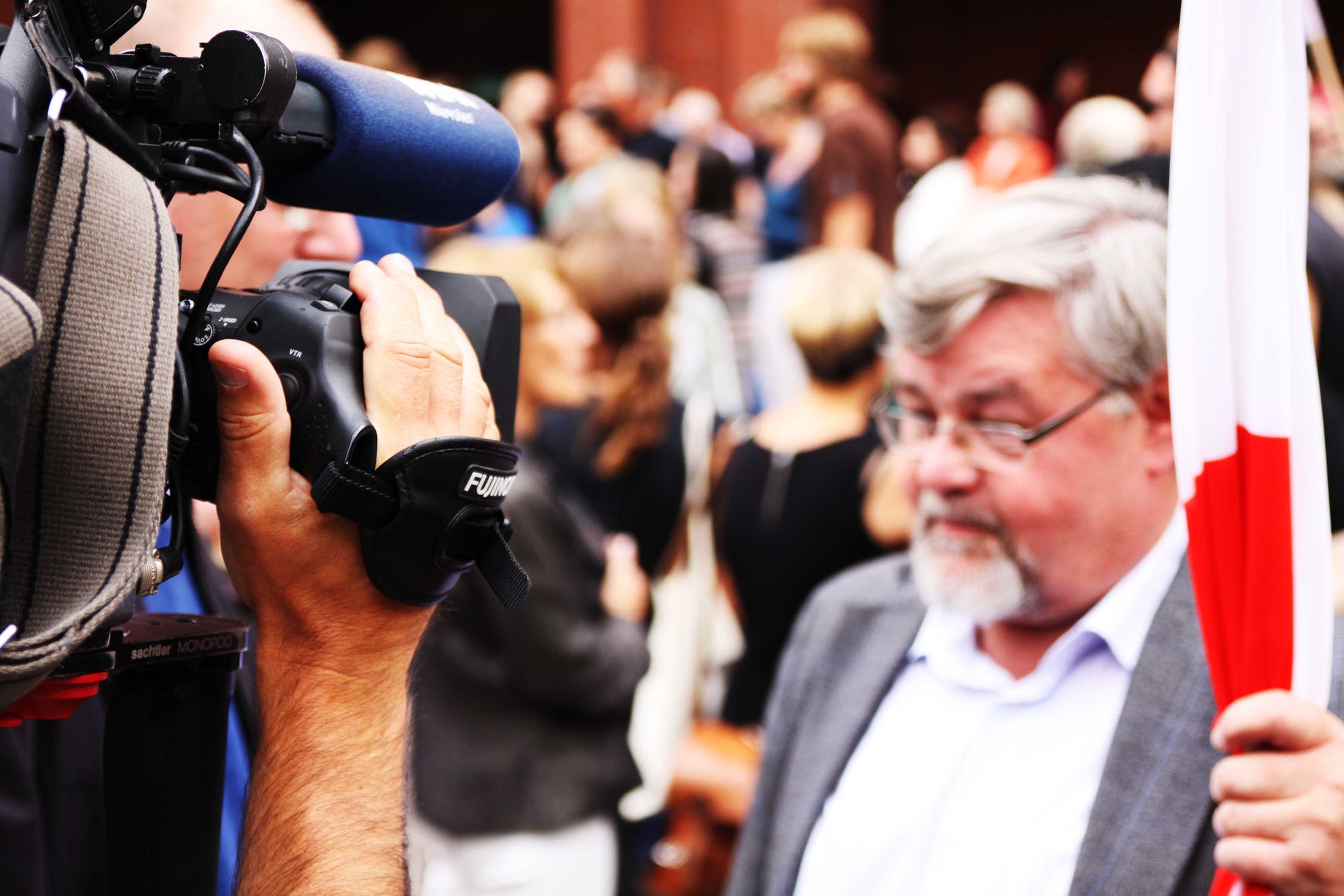 It’s a digital world. No one would argue against that. Smart phones. Tablets. Wearable devices. It’s how consumers view and use information. And yes, industry is awash in stories about the death knell for print journalism. But in a climate with chants of “fake news” and legislators and regulators dragging the likes of Facebook CEO Mark Zuckerberg to testify before Congress about advertising practices, trust seems elusive.

The fact of the matter is, traditional media has never been more important or influential. In an atmosphere where people are craving information they can believe, established, credible media is experiencing a resurgence. In the past year, The New York Times hit a record in subscriber growth gaining 308,000 digital subscribers in just one quarter. The Washington Post, although currently behind the Times, is seeing a rise in subscriptions as well and is catching up.

Edelman’s Trust Barometer registered a 12 points jump in people’s trust in journalists from the previous year. None-other than Richard Edelman noted journalism is growing in its importance in informing and shaping consumer opinion, confirming that media relations remains an incredibly important part of the MarCom mix. It is the tip of the spear in your strategy. For businesses that need to beat the competition and build market share, earned media’s principal value proposition is there is no technology, no algorithm, that provides differentiation, distinction and credibility for new products and services better than publicity. 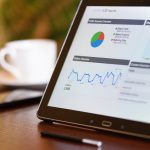 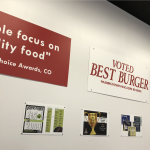 You got your big media hit, now what?