Business Roundtable Redefines the Purpose of a Corporation: A Meaningful Change, or Empty PR? 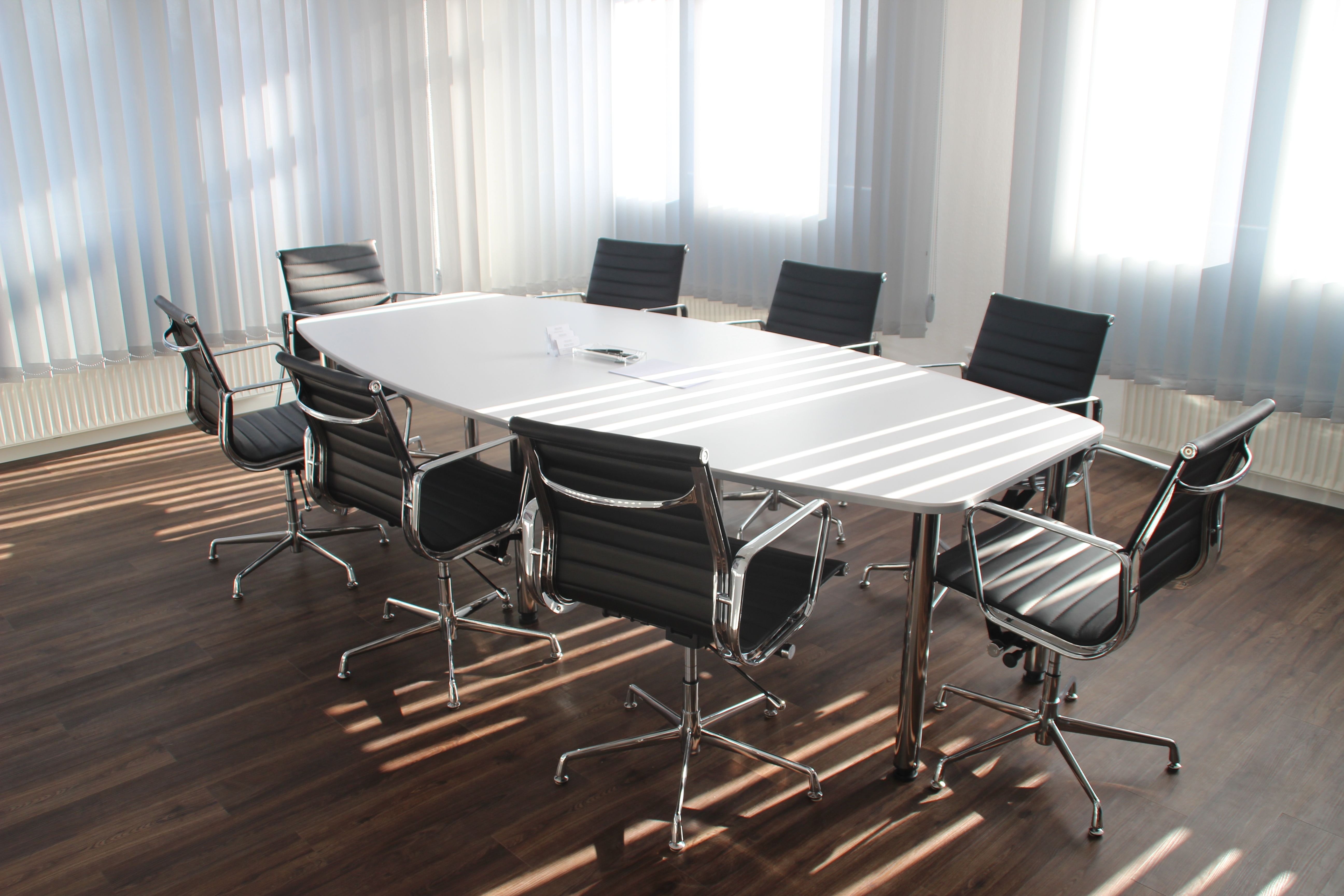 Today’s buyers demand demonstrable action, not platitudes. PR can only ever be effective when it’s real. A crisis communication accomplishes nothing if the public senses that an apology is hollow, or isn’t backed up by real change. A mission statement is meaningless if the public can see that you aren’t living it through the way your company does business. Words are effective when they accompany change that the public can see, and that’s backed up by a third party source–that’s one thing that makes media placements so effective.

The Business Roundtable recently announced the release of their new Statement on the Purpose of a Corporation. It was signed by a cabal of 181 CEOs, who committed to lead their companies for the benefit of all stakeholders. The interesting move was that they expanded the definition of “stakeholder” to include the interests of their customers, employees, suppliers, and communities, alongside their shareholders. This included explicit commitments in areas like improved employee pay, responsible sourcing, and ecological sustainability.

The Business Roundtable has periodically issued Principles of Corporate Governance since the late 70s. Every version of that document since 1997 has stressed shareholder primacy in some way–but this move represents an unprecedented standard for corporate responsibility that argues that corporations should make money, but also improve and support their communities with more than the occasional over-sized novelty scholarship check.

In a departure from the safe PR line of “everything is great and we’re making it better”, Jamie Dimon, Chairman and CEO of JPMorgan Chase & Co. and Chairman of Business Roundtable stated “The American dream is alive, but fraying. Major employers are investing in their workers and communities because they know it is the only way to be successful over the long term.”

The evolving expectations of Millennial consumers may be one thing driving this sea change, and their growing skepticism of limitless profit over social responsibility. It used to take a major case of corruption or lawbreaking to inspire a boycott and media scandal. Now, you can find yourself on the wrong end of a trending hashtag by being stingy with employee pay and benefits, lying about greenhouse gas emissions, or sourcing exploitative labor.

The question is, does the new Statement of Purpose represent a substantive change in corporate governance? Or is it just PR? Hard to say. The conference board is a very serious group. What they say is what they do. But is it binding? Probably not. In essence it’s the change of a mission statement, and many of those CEOs probably already had similar language in their own mission statements. But, the fact that the language is surfacing at all is in recognition of the fact that consumers are demanding more out of the companies they do business with. 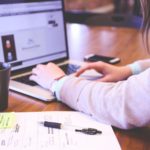 Thoughts From Our Internship Program: A Summer with a PR Pro 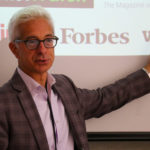 Presenting "PR on Steroids: How Contributorships are Changing Media Relations"​ at #IABCHeritage19