Orchestrated a public relations campaign to support the launch of American Realty Capital Trust, a triple net lease REIT which purchased retail properties in high-traffic locations in communities around the country. Raised the profile of the fund through media placements in influential investing, banking and real estate media which featured articles about property level acquisitions and M&A deals.

Feature stories appeared in American Banker, National Real Estate Investor, Real Estate Forum, SNL Financial, Crittenden, Commercial Property News, GlobeSt.com and Costar as well as regional business journals and daily newspapers around the country. The fund became one of fastest growing and largest net-lease REITs in the nation and generated 30% return for investors when it listed on NASDAQ. 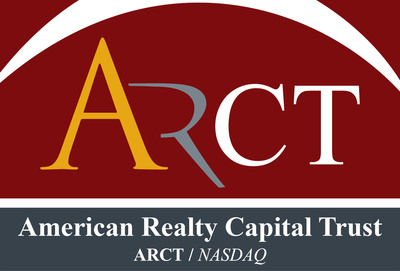